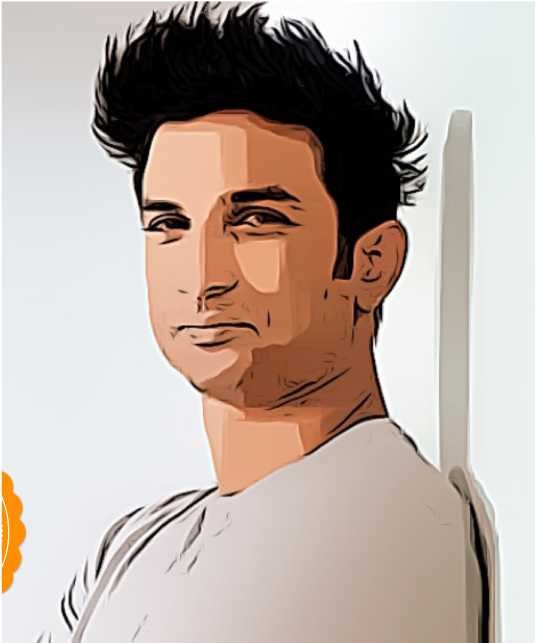 Views on nepotism and how to address the same at the workplace.

With #SushantSinghRajput’s untimely death, another topic that everyone is concerned is Nepotism (after #Corona Virus) . Nepotism, or the act of providing or receiving opportunities due to a family relationship or friendship, has a history that runs long and worldwide. In India it is a way of life where most of the employment in all businesses including start-ups happen with so called references. ‘Known Devil’ is the another reasoning we give for giving a chance to an individual over other individual. It doesn’t imply that the individual is not talented, the only concern of the victim is that he was not given a fair deal. When you do recruitment through internal references, that too is a way of nepotism. So if one puts culture in context, after all it is not a bad word. Most of the business groups train their sons and daughters, the legacy is always planned around nepotism. The political system has the dynasty element, where people who started their fight with dynasty politics end up promoting their own kin. The Indian politics scene is full of such instances. Even the sacred defence forces  have instances of nepotism —  shorturl.at/bjoDQ, where in 2017, the tribunal slammed Rs 5 Lakh fine on Vice Admiral in Navy.

The way employees respond to nepotism at work depends largely on their own academic background and self-awareness vis-à-vis the nepo-candidate in question, as well as transparency in the hiring process. How can one cope up with nepotism at workplace?

If one goes through western strategies, it will not be applicable in the Indian context. I once as Head of Marketing was reporting to the young daughter of a leading Indian IT Services Company, where I tried to challenge her on one of her decisions, the CMD told me that “She is a young executive, what does she know?” and you have to take the blame, after all you are….So there Is no way the steps of 1. Documenting nepotism incident 2. Talking to HR  or taking up with any one going to help you manoeuvre your way in the organization. It is like there is only one eagle at the top, and if the crow is eagle’s son, then you cannot do anything about it.

Some mantra to manage nepotism when you cannot change some realities

If you are at the receiving end of nepotism favour, you may have to go through emotional turmoil. Feeling those emotions but not letting it out in a positive or negative manner is what will help you. Many people may vent it out to the family members, but that too won’t help you in long run. The idea of controlling your emotions is to show how maturely you are able to handle the situation and manage to control your emotions. One specific advice – do not gossip

Documentation of your work

If you are thinking about bringing it up with HR for favouritism with other employee, the superiors will take it as if you have attacked them and would subconsciously try to justify the action of, say, promoting that other person instead of you. Focus on your hard work and document it. Focus and build it up and keep up the good work raising your own bar

Easier said then done, where in a large enterprise your work may cut ice with the HR person. One has to be concise and professional in the meeting and have more than one instances to explain your positio

Continue to work normally and with a level of dignity. Don’t bring out the emotions, else it will backfire.

In the Indian context or otherwise, there will be situations where they will employ their friends and relatives, it will be great for the leadership team to have a pre-defined structure and career path for friends and family members where they could demonstrate their skills and performance.

But in the end, Nepotism is going to stay…be it Bollywood, India Inc, or even when you employ a maid or a driver for your vehicle, it will be more vide references than actual merit. 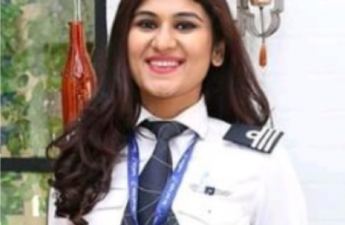 The Speed Woman – Sneha Sharma, Even Sky is not the limit — On Racing cars or Flying in the sky 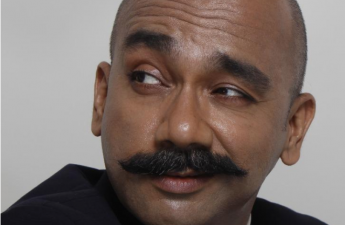 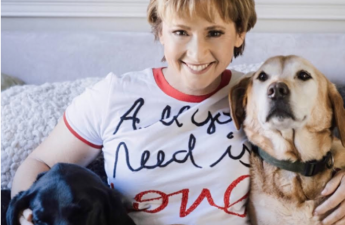 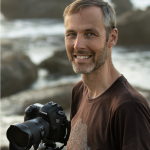 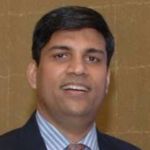