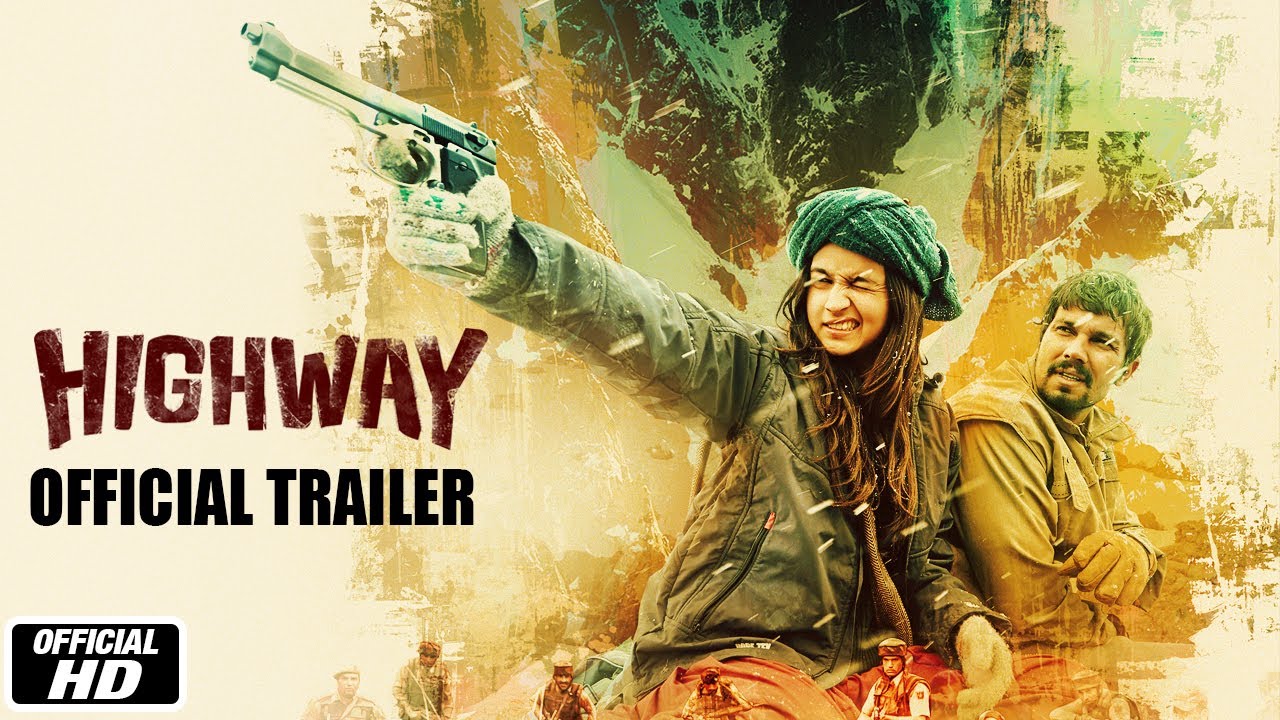 Many a time, we know the power of the subconscious mind which tells us to do something, but we keep giving excuses or rationale of why we cannot do the same. The gut always tells us what is right, but we tend to overpower with the so-called brain and intelligence quotient. When you allow others to write your script of life, they will tend to write the way they would like it to be, and not what you would like it to be.

In the movie, this is what it tries to address. The main lead Veera( played by Alia Bhatt) is on the highway with her fiancé when she is abducted. When she gets out of the car, she actually breathes ‘life’ and enjoys those moments. The joy, which we tend to forget in our day to day rigmarole.

In normal circumstances, you will have the victim and culprit kind of situation. But the movie takes a twist here when Veera takes control of her life’s script and she finds peace in the bondage to the point that she confides in Mahabir( played by Randeep Hooda) of her troubled childhood. Fear is replaced by freedom of expression.

In our lives too if we use this as a metaphor, our journey will have its share of good and bad. It is how we treat and check ‘whether we are in charge of the situation’? or the situation and the environment/people are taking control of us. When you start writing your script, the universe supports the initiative(‘Paul Coelho’s Alchemist or the Secret principle) and one tends to get in control rather than being controlled. The beauty of the script, is that the character has a traumatic baggage of sexual abuse in childhood. Even then she rises like a phoenix and takes control of her life. Even after Mahabir is shot dead by the police she takes control of her life and moves on in her life on her own terms.

Taking a leaf from Mahabharata when Krishna tells Draupadi, that he doesn’t foresee future of individuals. It’s the habit of an individual which he observes. The habits tend to become one’s attitude and then determines his/her’s success or failure in life. He tells Draupadi, that Arjuna will find success in any adversities, because of his habits.

So the moral principle, take control of your life’s script. 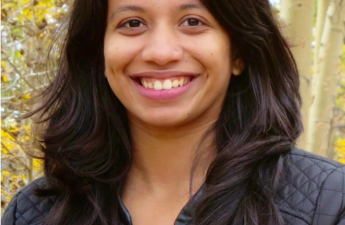 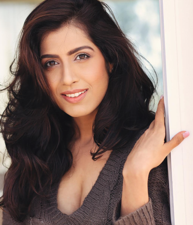 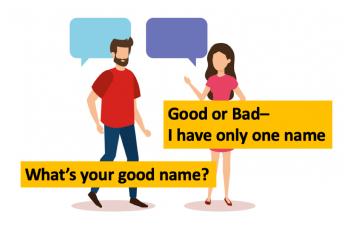