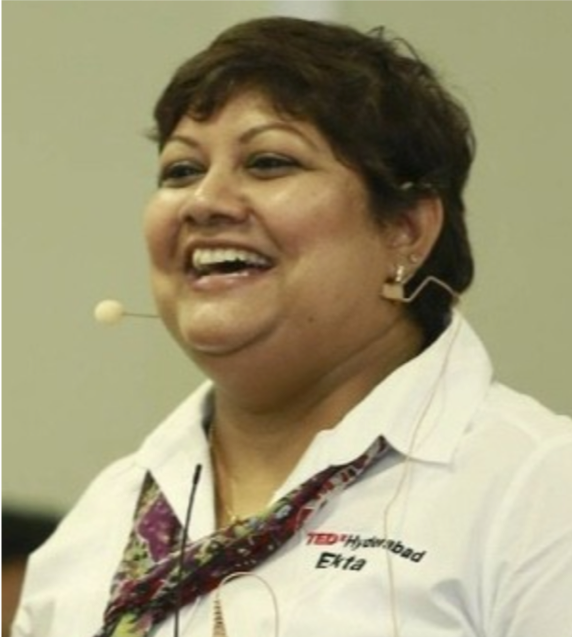 Having an abusive boss can be an extremely traumatic experience. It is no surprise that toxic bosses can be responsible for employees becoming cynical, low performing, insecure, and anxious. There is a very common saying that “people don’t leave a company, they leave a boss”. Working with a toxic boss often leads to an unhealthy workplace environment, extreme office politics, and undue mental stress in employees. Prolonged working years in such an environment, can lead to serious mental health setbacks, high attrition rates, low organizational empathy, and miscommunication. All of this can collectively impact the overall profitability of the organization. Toxic bosses can be found at any level in any organization – big or small. Having a toxic boss could lead to a ripple effect within an organization, impacting not only an individual employee but the entire working culture and people in the team. Sometimes in smaller organizations, people are made managers simply because they are senior and have spent a lot of time from the inception of the company. These people are neither sensitized nor trained to take up the role of a manager and end up not knowing how to play their role efficiently. In some cases, when a good employee is promoted to managerial level without the requisite training or sensitization, two employees are lost in the process – one is a high performing employee and the other is a good manager. It is not easy to work with a toxic boss. We are sharing 8 signs of abusive bosses, that can help you identify which one you are caught up with. Once you recognize these signs it will be easier for you to engage or disengage appropriately with them. 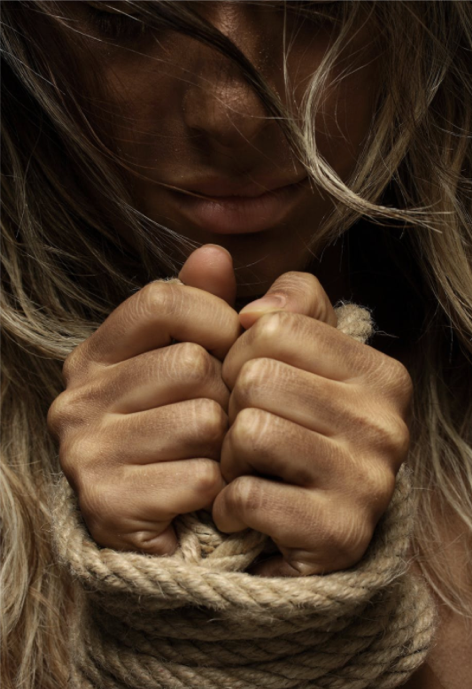 A toxic boss will always try and control the way an employee works, which means that they micromanage everything at the workplace. Working with such a boss can be very suffocating and does not allow an employee the freedom to think and grow, repressing their creative side. Constant micro managing leads to excessive interference and a trust deficit as the employee begins to feel that, their boss cannot rely on them. These employees become defensive, leading to unpleasant work situations. A good boss does not want to micromanage or control anyone and gives individuals the space and freedom to work on a task to the best of their abilities. If you have a boss that micro manages you, you must understand that this highlights a severe lack of confidence in them. Their micro management is a result of their shortcomings, not yours. If you are not in a position to leave such a boss, then it is important for you not to take, the micro-management personally.

Some toxic bosses are manipulators. They like to project themselves in a position of superiority at all times. They simply allot tasks to an employee that plays on the employees’ weaknesses instead of highlighting their strengths. In order to make themselves appear smarter and more competent, they ensure that if an employee does not perform well, they humiliate that person and point it out in public. The job of a good boss is to know the strengths of everyone in the team and focus on those strengths rather than downplaying them while allotting tasks. If your boss manipulates you in the manner described above, you could report them to their seniors or confide in fellow employees to see if anyone shares similar experiences. That way, you will be aware if you are being targeted unfairly. You should make a note of incidents that have taken place with your boss to keep a record. These points can help you during an exit interview, in case you want to bring it up

Some toxic bosses like to promote good performers and ignore the ones who are performing average or below average in a company. The best of facilities are given to high performers and they are constantly praised. Their work is highlighted and important tasks are given to them. Now one of the problems with this scenario is that sometimes in their bid to promote high performing employees, toxic bosses overburden the good employees and do not give enough learning or growing opportunities to the average performers. They don’t look into trainings required to upskill the average performers and improve them. Instead they serve their own personal agendas by promoting high performing employees. If you happen to have a boss like this, you could ask to be moved to another team where your skill sets are better utilised or you could ask the HR directly to point you out towards upskilling programmes within the organisation.

A toxic boss is someone whose mindset is prejudiced. Such a person suffers from what we know as “affinity bias”. This bias is about pre-set ideas or notions of people based on their caste, gender, religion, physical appearance and marital status. An employee working under such a boss maybe be highly qualified and competent, yet would be continuously side-lined for important tasks due to this affinity bias. Biased bosses tend to choose people that are culturally or racially similar to them to be part of their inner circle, rejecting anyone who does not fit into their criteria. Such a boss needs to be sensitised towards becoming less biased through sensitisation programs within an organisation. There is always a chance that this kind of person can jeopardise client relationships. You can report the specific discrimination you have faced through this person, if it is continuous because service rules/HR policies are often quite stringent about such behaviour

They disrespect an employee’s personal space and time. They often intrude into an employee’s life at odd hours with requests that may or may not be vital. Despite being told directly, they refuse to take hints and continue this behaviour. This may lead to unpleasant situations with an employee’s family or friends and cause them extreme discomfort. This intrusion into an employee’s personal space could border on sexual harassment at workplace as well. In case of sexual harassment, you must go to your company’s Internal Committee and report this. You should also write an email to this person and let them know how their intrusion is impacting your personal life. All and every communication with such a boss must be documented

A toxic boss can be deceitful and often does not bat an eyelid while taking credit for a junior employee’s good work. They shamelessly seize every opportunity to present an employees work as theirs, to portray themselves as high performers. Typically, such a boss is one with a very high sense of insecurity. Their worry is that a good employee will outshine them at some point of time and thus they undermine and intimidate junior employee’s, acting as a barrier between them and the senior management. They keep information of important tasks and activities to themselves, not allowing percolation of information down the line. This can cause an uncomfortable working environment where tasks are expected to be fulfilled, with incomplete information leading to access pressure on employees. To handle such a boss, always keep the team and the bosses’ manager in the loop for all e-mail communication. DO NOT, have any verbal discussions or agreements that they can back out of later.

A toxic boss always wants to be in control. This control becomes more pronounced if the person possesses narcissistic tendencies. Such a boss is directly and indirectly, covertly and overtly engaged in office politics and gossip. Narcissistic bosses are known to enjoy excessive admiration and dislike employees who do not constantly praise them or bow down to their wishes. They often gaslight employees and are directly responsible for loss of morale in a team. A narcissistic boss is one of the most dangerous individuals in a work environment. They lack empathy, the ability to safely regulate their emotions and self-esteem. They are scathingly critical, do not believe in any ethical value systems and will stoop to any level to prove their point. Engaging with a narcissistic boss only leads to a continuous cycle of noxiousness. Almost every employee working for a narcissistic boss will leave the company at some point. Such bosses tend to shift their liking of people and situations as per their mood and convenience. Working for a narcissistic boss can be very draining and stressful. If you recognise the signs that someone is a narcissistic boss, it is best to start looking out for other job opportunities. Hanging around a narcissist is the most unhealthy thing to do and you must aim at getting out as soon as you can

This kind of boss feels that they are a gift to mankind. They possess an extreme sense of supremacy and feel that everyone should bow down to them. Such people do not even respect their seniors. Their sense of entitlement leads them to believe that they are better than everyone else. Such a boss is discourteous and insensitive. They spend most of their time trying to flaunt their privilege and are themselves poor performers at work. The loud, boisterous, egotistical, devious, and desperate and don’t focus on their own work instead of targeting people for non-work related or nonofficial tasks. They are internally people with very low self-esteem and use this sense of entitlement to bully others. If you have an entitled boss, it is okay to say NO to them, on occasions when you do not feel comfortable. 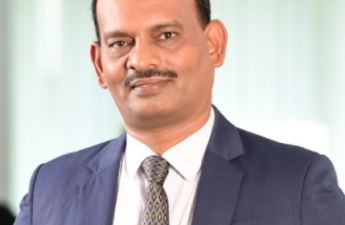 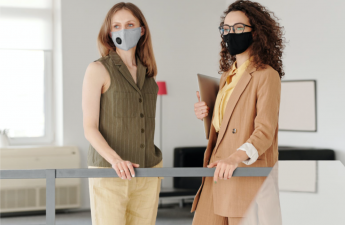 7 Mantras for Welcoming Back Employees to physical office from ‘Work From Home’. 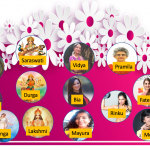